All You Need to Know About Major Airports in Ireland: Brief Guide

Are you familiar with the major airports in Ireland for your next trip? Ireland tops many a list of “must-visit” places, from the charming, historic streets of Dublin to the rolling green hills of the countryside. The Emerald Isle has a lot to offer, including multiple transport hubs to help you easily explore the island nation.

Premier Chauffeur Drive also offers an affordable airport private transfer service in Dublin. Here, we share some tips to help you make sense of the landscape in Ireland and Northern Ireland.

What Travelers Should Know About Major Airports in Ireland

Ireland has several international airports, but others offer only limited flight options and amenities. Use our guide below when booking a flight for a better idea of what to expect when you arrive. 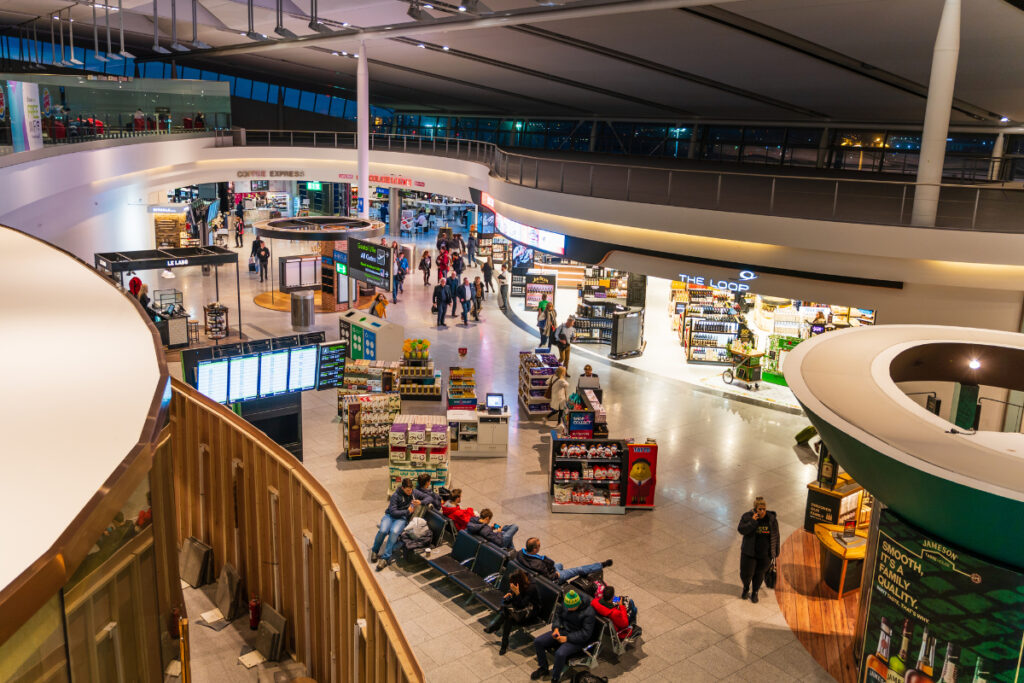 Most major and regional airlines like Aer Lingus serve Dublin International with multiple daily flights from the United Kingdom, Europe, and overseas. The modern facility has two terminal buildings, with plenty of restaurants and shopping opportunities. 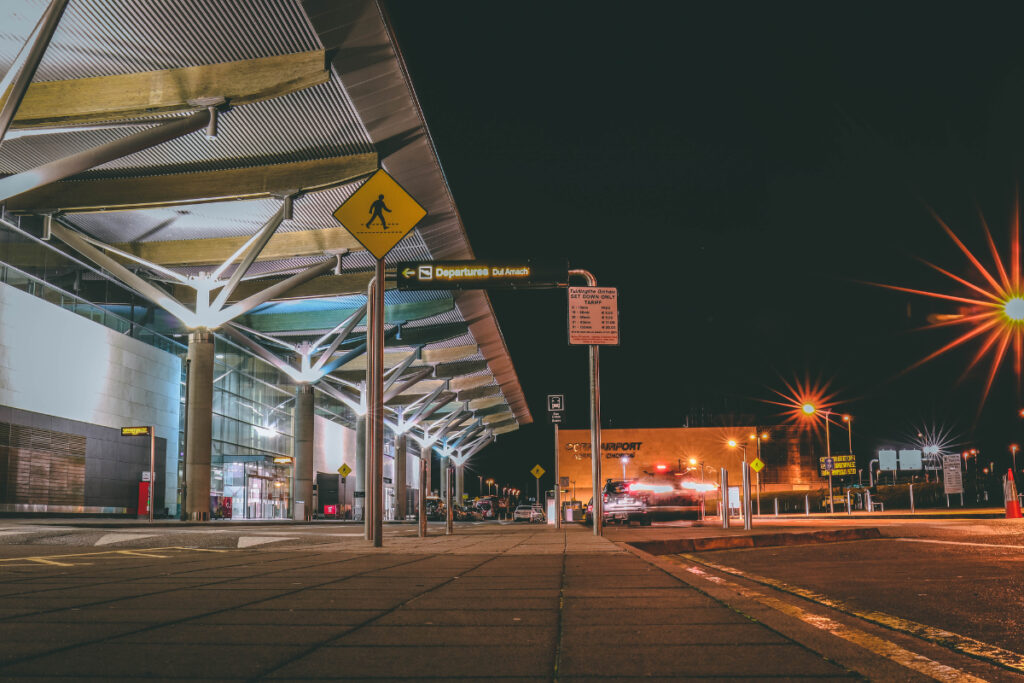 Cork Airport serves as a regional airport close to the Cork city centre. Most airlines serving this facility would be regional budget carriers and charter companies. They offer flights to and from other local airports and facilities across Europe.

As the second busiest airport in Ireland, this airport in Cork has upgraded its facilities considerably in the last few years. It is now a state-of-the-art terminal that offers the following benefits:

Most passengers pass through Cork Airport on their way to other major airports in Ireland or tourist destinations, thanks to its affordable flight options. 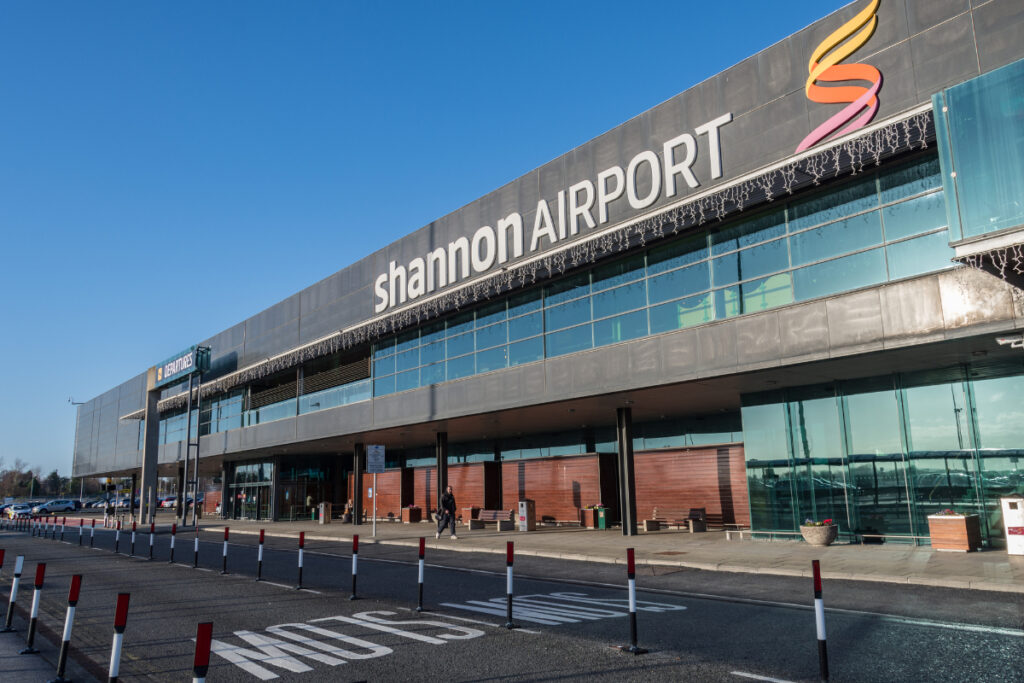 It seems impossible, but more than two million people travel through Shannon Airport annually! Originally, this airport served as a refueling site for overseas flights and was even busier with countless international passengers. Today, most travellers come via London or from the United States via hubs in the New York City area.

The drop in traffic has been due to changes in aircraft and flight routes. So, Shannon Airport is less modern and offers fewer amenities than similar facilities in Ireland. Still, Shannon’s central location between Limerick and Ennis makes it convenient and promises easy access to most major cities.

The stream of budget carriers through this small and utilitarian airport makes it straightforward to find inexpensive flights to and from Kerry Airport. Despite being much smaller than Ireland’s other major airports like Dublin and Cork, this transport hub still provides international flights to the United States and the Middle East. However, most flights in and out of Kerry Airport are to other Irish destinations or the United Kingdom, including Northern Ireland.

Belfast International Airport is the second-most popular arrival location for Ireland’s tourists, despite its location in Northern Ireland, which is part of the United Kingdom. Belfast is centrally located, with easy access to the rest of the country and to destinations in Ireland. Most major airlines come from the United States, Europe, Cuba, and the U.K.

What can you expect from Belfast International Airport?

If you want to fly from an airport closer to the city centre, the George Best Belfast City Airport (BHD) offers short flights to the United Kingdom and Europe.

Donegal Airport is a small regional facility offering only flights to Dublin and Glasgow, Scotland. The terminal is small but modern. Most travellers only visit Donegal Airport if they need to connect to one of the larger cities.

The City of Derry Airport only offers flights to a few cities, including the following:

Are you planning on visiting Dublin, Shannon, Cork, and Kerry? Leave the driving to Premier Chauffeur Drive, a team of professional drivers and beautiful luxury vehicles. We will get you there safely without the hassles of a rental car, traffic, parking, or navigation.

Pre-book Dublin airport private transfers with Premier Chauffeur Drive at 353 1 564 5188 today, whether you’re coming from one of the major airports in Ireland or heading home. 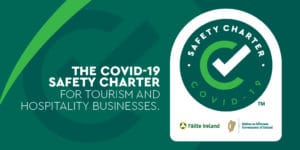